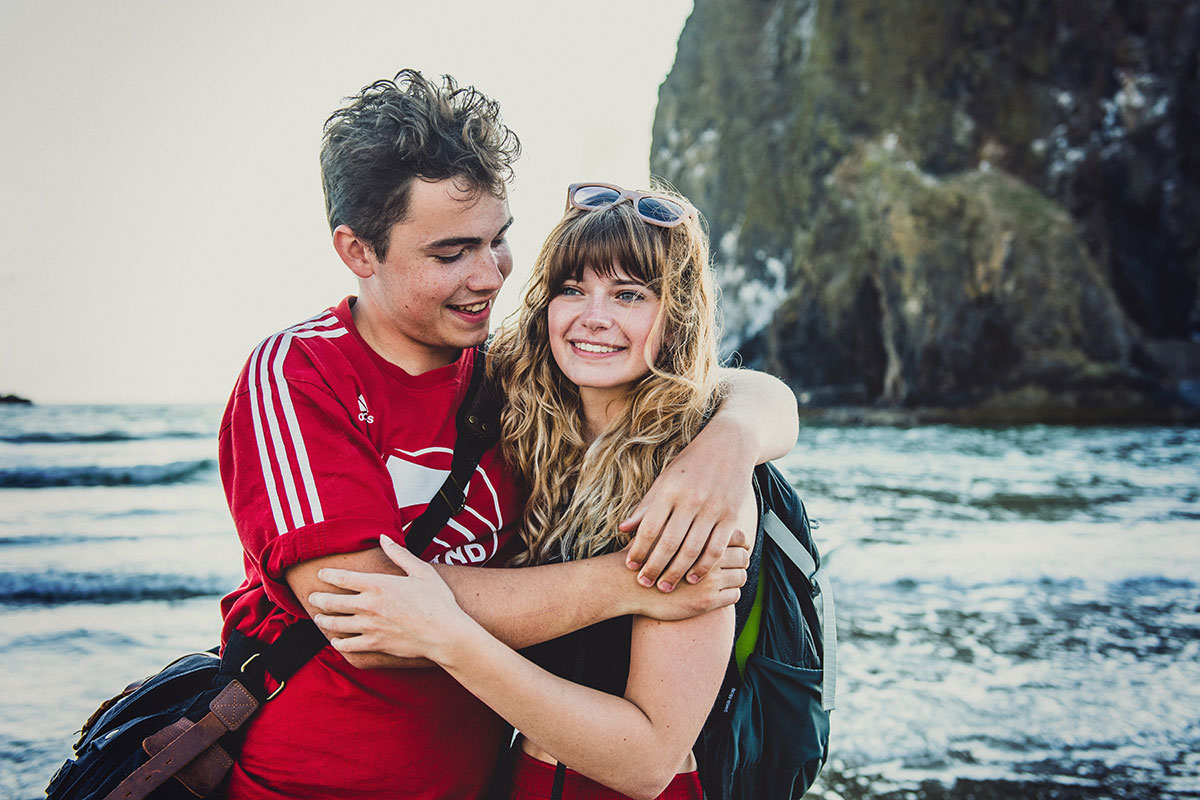 Like I spoke of earlier, I’m an elder millennial, meaning I’m a small cohort of a generation that straddles the line of life pre-internet and life post-. My adolescence was marked heavily by the internet, but not defined by it.

As a woman in my young thirties, I have friends with kids, many of whom I serve a ‘fun auntie’ role too. Most of them are on the younger side, between two and eleven. But, one of my dear friends, who is quite a bit older than me, has a daughter in her late teens. 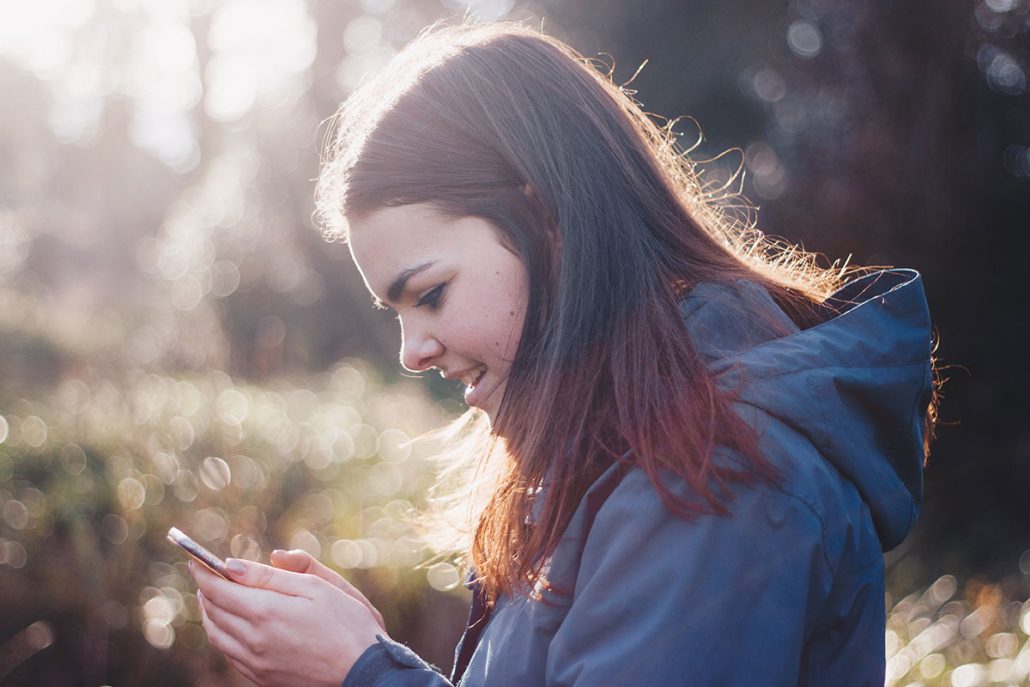 I’ve known her since she was a young girl, and I’ve had the honor to watch her grow into a young woman. As she reached her mid- to late-teens, I began to be somewhat of a ‘big sister’ to her. While I’m still closer in age to her mom than I am to her, I’m a decade younger than her parents which makes me, in her eyes, much more relatable when it comes to matters of the heart, matters of teen drama, and matters of the uncomfortable.

These years being her ‘big sister’ taught me more about what kids face these days, especially girls. A lot of the stuff I could relate to: the loads of homework, navigating new friend circles, the pressure of perfectionism and sexualization as a young woman, the flaky guys, the fights with parents. But, there’s a big difference between her teenager story and mine: 24/7 technology.

This is damaging to both young girls and guys, alike. For her, she felt less than, unsure of herself, timid about physical touching and invalidated in her desire to explore as it was always eclipsed by a sense of aggressiveness. And from my vantage point, the damage to young boys is that they’ve been filled with false preconceptions that deter them from being able to explore their early sexual experiences with a sense of novelty, a sense of curiosity, and a sense of sincerity. 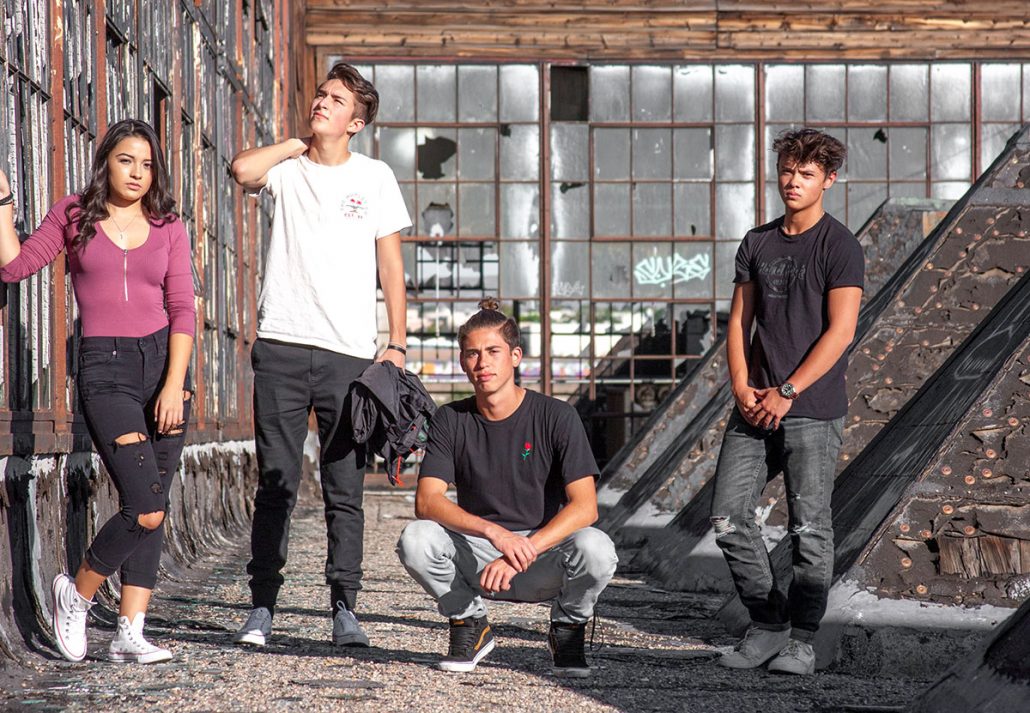