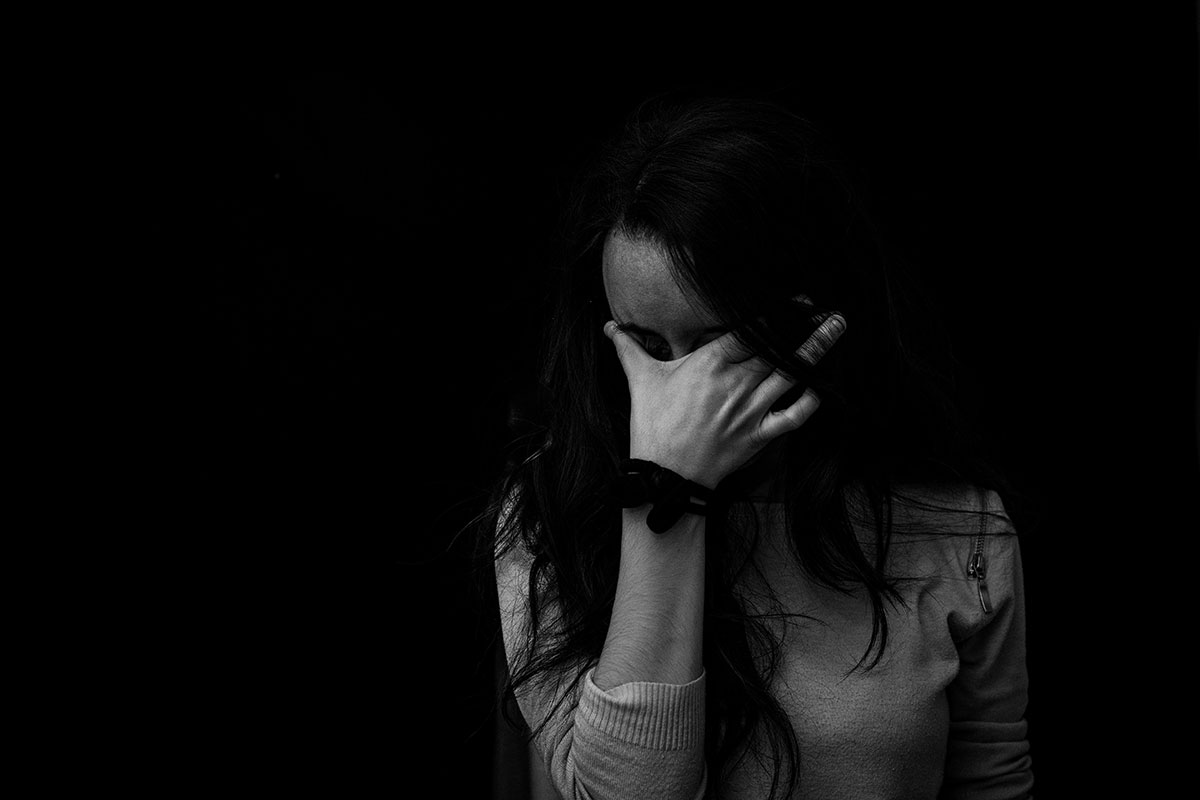 I grew up in a loving and kind home, but one that sometimes lacked structure. As such, I was often left alone as a kid and young adult, and I often preoccupied myself by spending time on the internet and the computer. While much of this time was spent playing computer games or reading, sometimes I stumbled upon the “dark” side of the internet.

What I discovered there was explicit, often pornographic content that confused my young mind. I didn’t understand it, but the images, content, and themes were ingrained in my memory forever.

As a young adult coming of age, the only concepts of sex that I had were from that explicit content. I had not had a formal talk with my mom about sex, and what we had talked about could mainly be boiled down to “don’t do it”, which we all know isn’t ultimately that helpful.

When I first became sexually active, I was somewhat disappointed and found myself confused again. Sex didn’t turn out to be much like the images I had seen. I was confused and felt frustrated sexually because I had unrealistic expectations of what the experience was supposed to be like.

As I grew older, I realized that the majority of my peers also thought sex should be like what they saw in pornography. I hear stories of many males being “rough” with women because that is what they thought they were supposed to do or because they thought it was what women liked. Women were being submissive because they thought they had to. Instead of being able to explore our sexuality on our own and feel free to try things, we had set ideas of what it should be like which ultimately limited our experiences and often painted them as negative.

In pornography, women are often cast as young and naive. In addition to pornography, pop culture often portrays men lusting after young women, women dating signifcanatly older men, etc. I didn’t realize how much this subconsciously affected me till recently as a woman in my mid-twenties.

When I was a teen, I always dated older men. Soon, a few years’ age difference became 10 years, sometimes while I was a minor. My parents didn’t know what I was doing, as I often lied or concealed who I was with. The men I was seeing knew my age and didn’t have any qualms about being with me- of course.

They lured me in with the things I clearly needed, like attention, financial support, anything that a young, broke teenger could desire. They would often give me alcohol or drugs. At one point, I was sexually assaulted. At the time, I didn’t even think of it as sexual assault. I had said “no”, but the man ignored me and did what he wanted anyway. At the time, although I was hurt and upset, I thought that that was just part of sex, that men were just like that, etc.

Looking back as an adult, I can see how these men groomed me into being what they wanted me to be. I can also acknowledge that what happened was rape and sexual assault. At the time I didn’t know better, but now I have knowledge, and knowledge is power.
What happened to me wasn’t all pornagraphy’s fault, but it did play a role. Pornography has caused so many social distortions, both for adolescents and teens, but also for adults. If I wouldn’t have been exposed to explicit content at a young age, and if I would’ve had more open conversations with my parents, I would have been able to explore my sexuality in a healthy way as a teen. Instead, I ended up making poor choices, engaging in risky behaviors, and ultimately getting hurt.

Parents, please, I am begging you, talk to your kid. Talk to your teen. Talk to your young adult. Have conversations with them about explicit content, sex, everything. Knowledge is power, and your child can better navigate the world when they have it.